If you’ve been watching the interwebs, you might have seen some of the tantalising pictures of Thorin’s band of dwarves from Peter Jackson’s upcoming movie The Hobbit: An Unexpected Journey. With the release of the picture of Thorin Oakenshield and his sweet-looking sword Orcrist, the Goblin-cleaver at TheOneRing.net, we finally have the full company of thirteen dwarves.

Jackson and the crew are taking an interesting tack with the look for the dwarves, not falling into the trap of making a group of Gimli-lookalikes. Each dwarf is distinct, and in my opinion they look absolutely fantastic. I’ve heard a few grumbles around the place about the departure from the traditional gruff-looking thick bearded dwarf, especially with respect to Kili (played by Aidan Turner). Sure, his beard may be short and some could argue that he’s too good-looking, but hey, you can’t argue that he still looks like he could kick some goblin ass. Plus, I won’t deny others their eye-candy.

The costumes and weapons look to be up to the stupidly high standards we’ve come to expect from Jackson and Co, and everything looks to be on track for an awesome couple of movies. I don’t know about you, but I’ll be rushing into the theatre the first chance I get, giggling like a Tolkien geek. 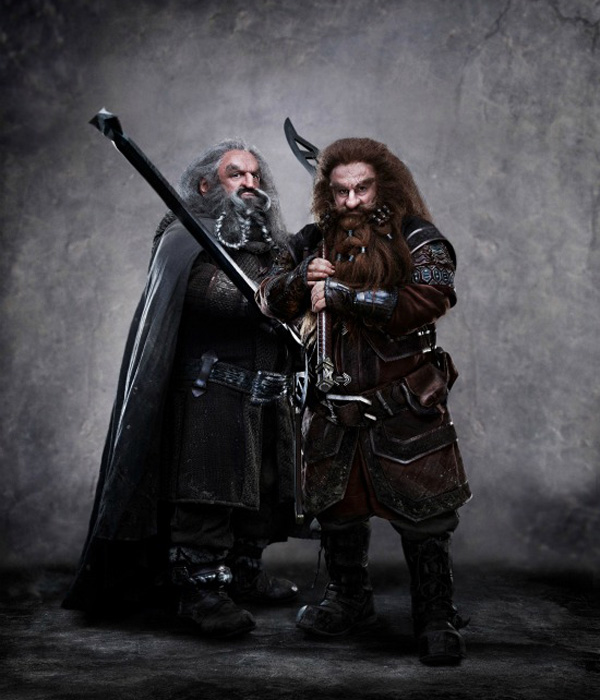 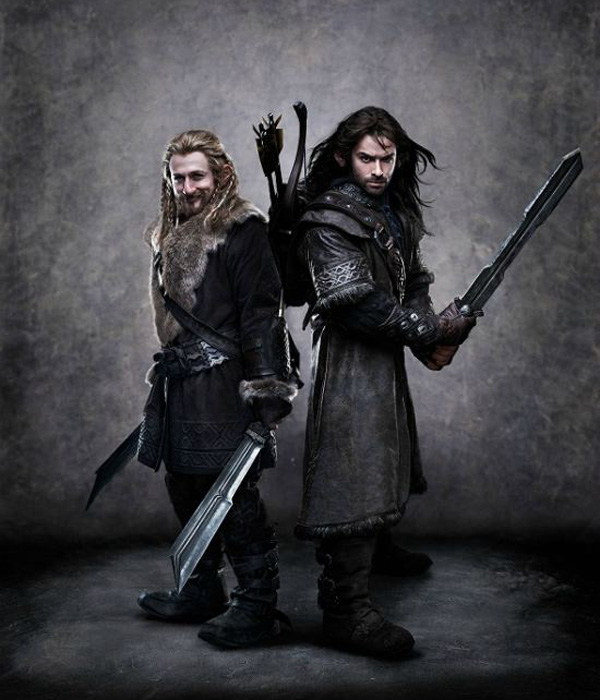 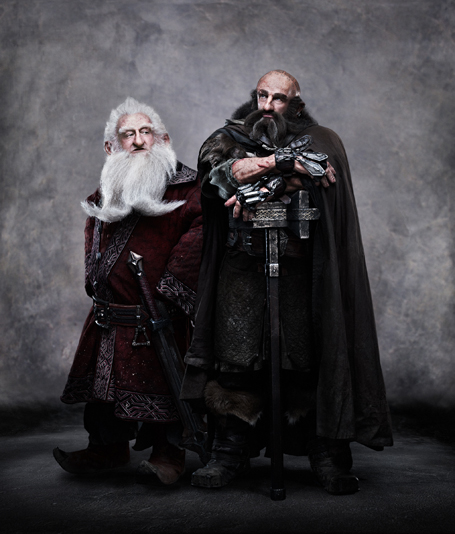 So what do you think of the dwarves? Are you as excited as I am?

This entry was posted on July 19, 2011, 5:18 am and is filed under Movies. You can follow any responses to this entry through RSS 2.0. You can leave a response, or trackback from your own site.